The background is a photo I took of White Horn Mountain in Banff National Park Canada. The foreground is the Scioto Mile in the heart of Columbus, Ohio. Special thanks to Robin Enterprises, Kreber Graphics and Millcraft Paper.

Posting a new image on social media everyday for 10 years

Over 10 plus years, everyday I have been posting only my own images on Facebook and Twitter. Some days more than one image. The work ranges from drawings, paintings, photographs, 3D graphics and photilation™(a word I coined in 1990 to describe the blending of photography and illustration on the computer). The only time I missed a couple of days was when I was in China and Bhutan when I had no access to the internet. Below is a small sampling of the posts. 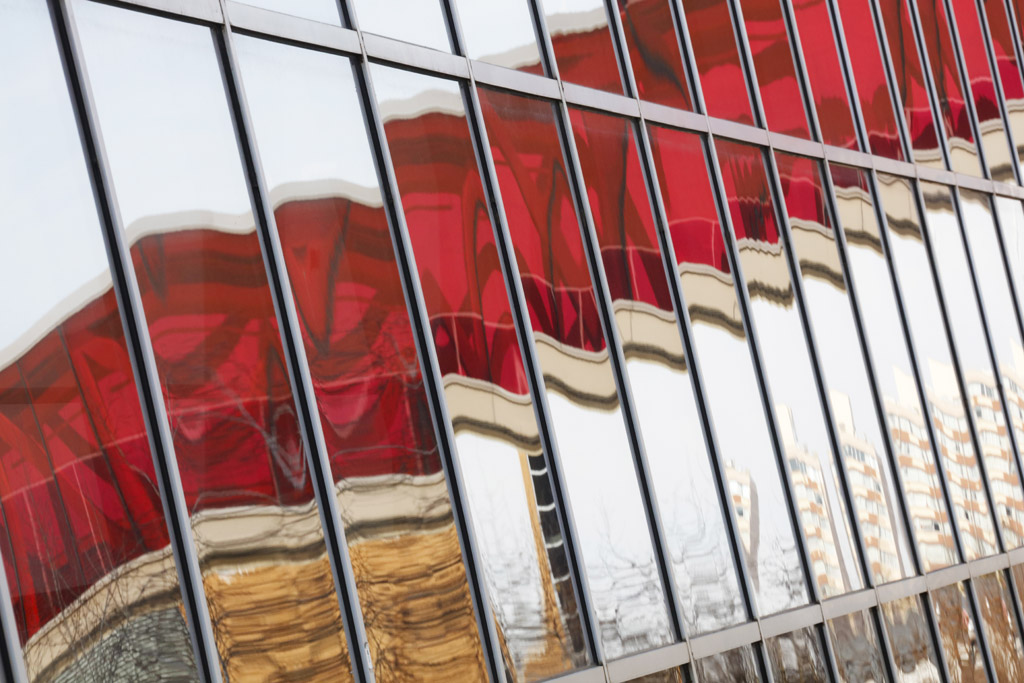 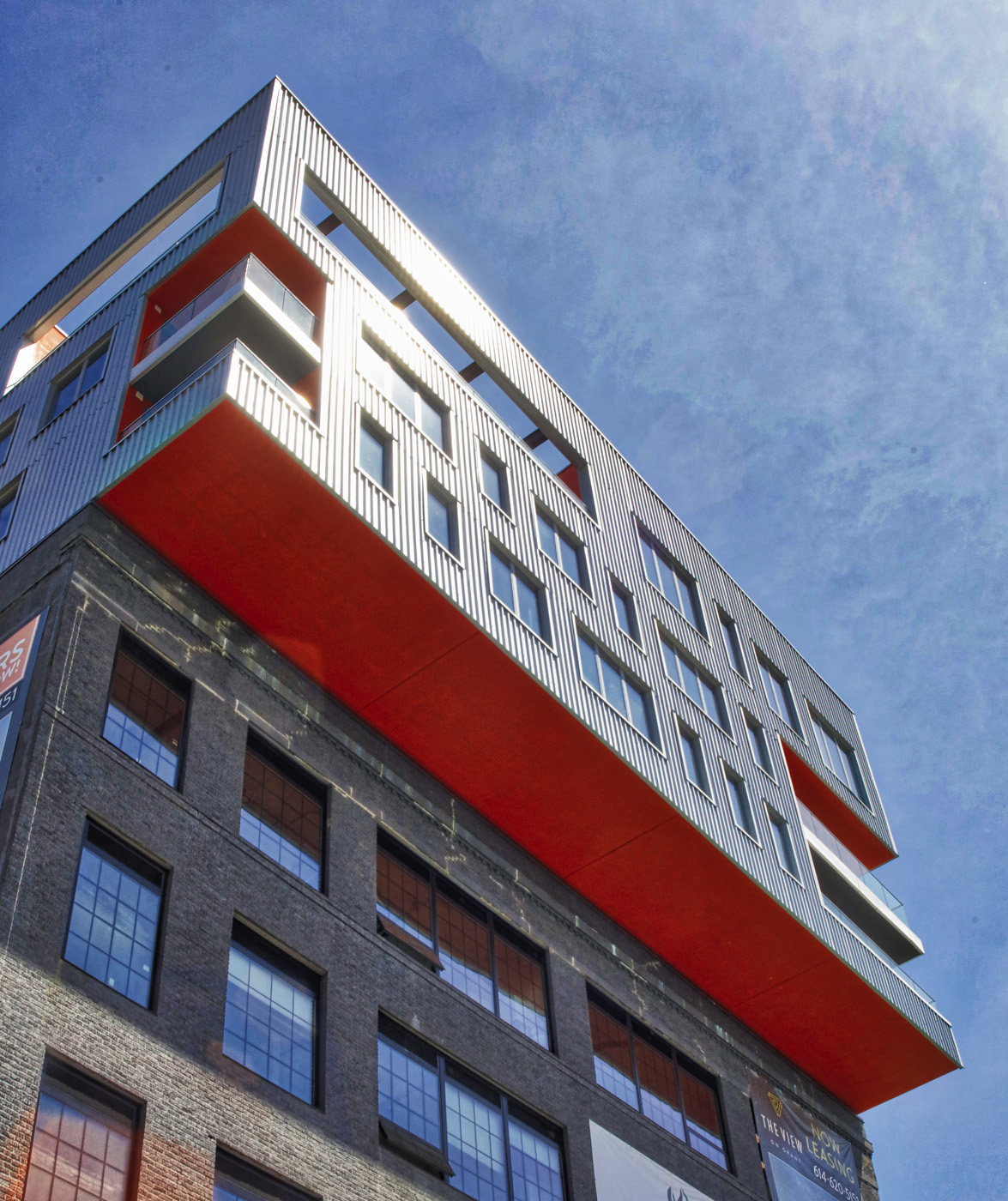 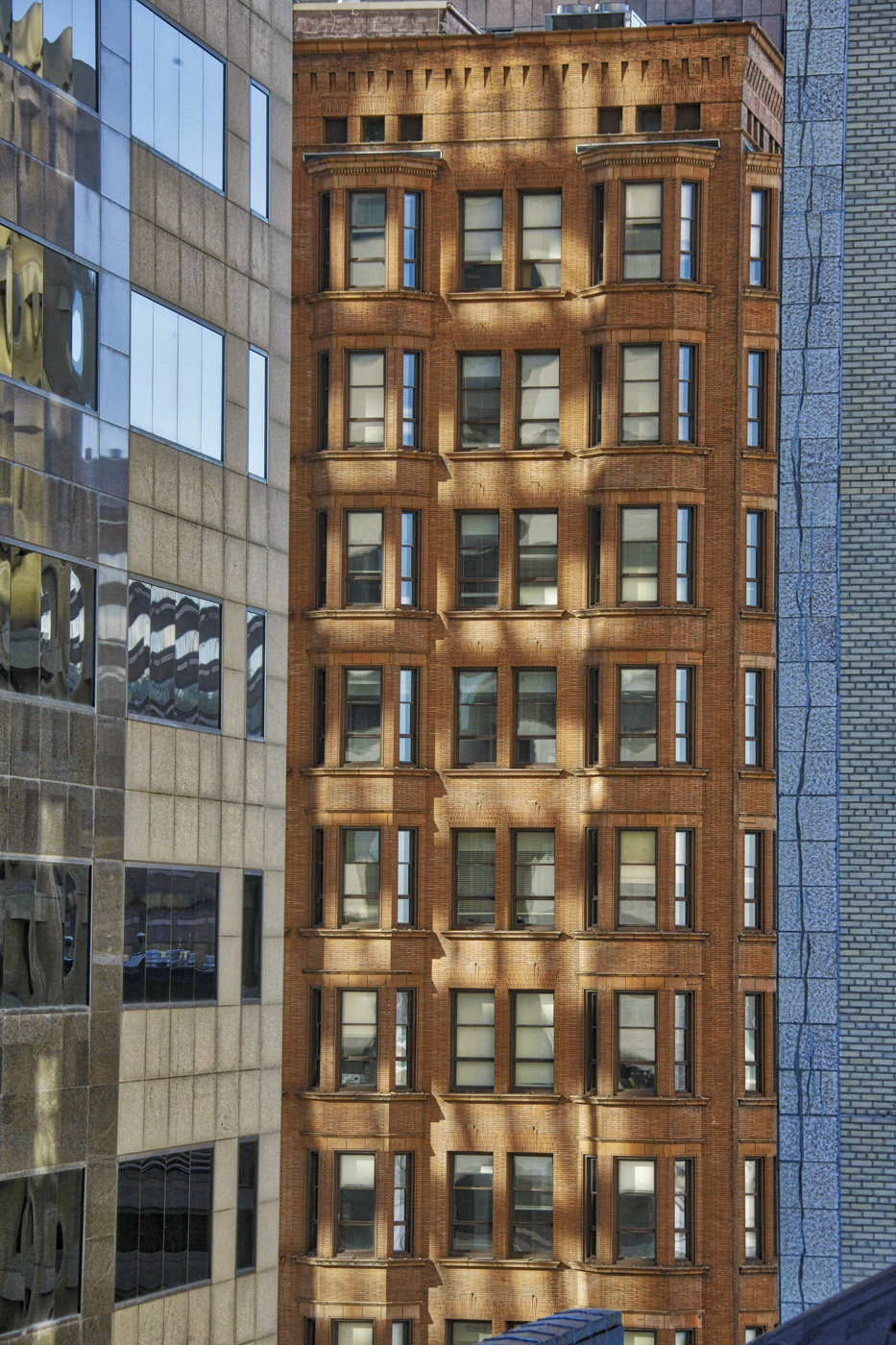 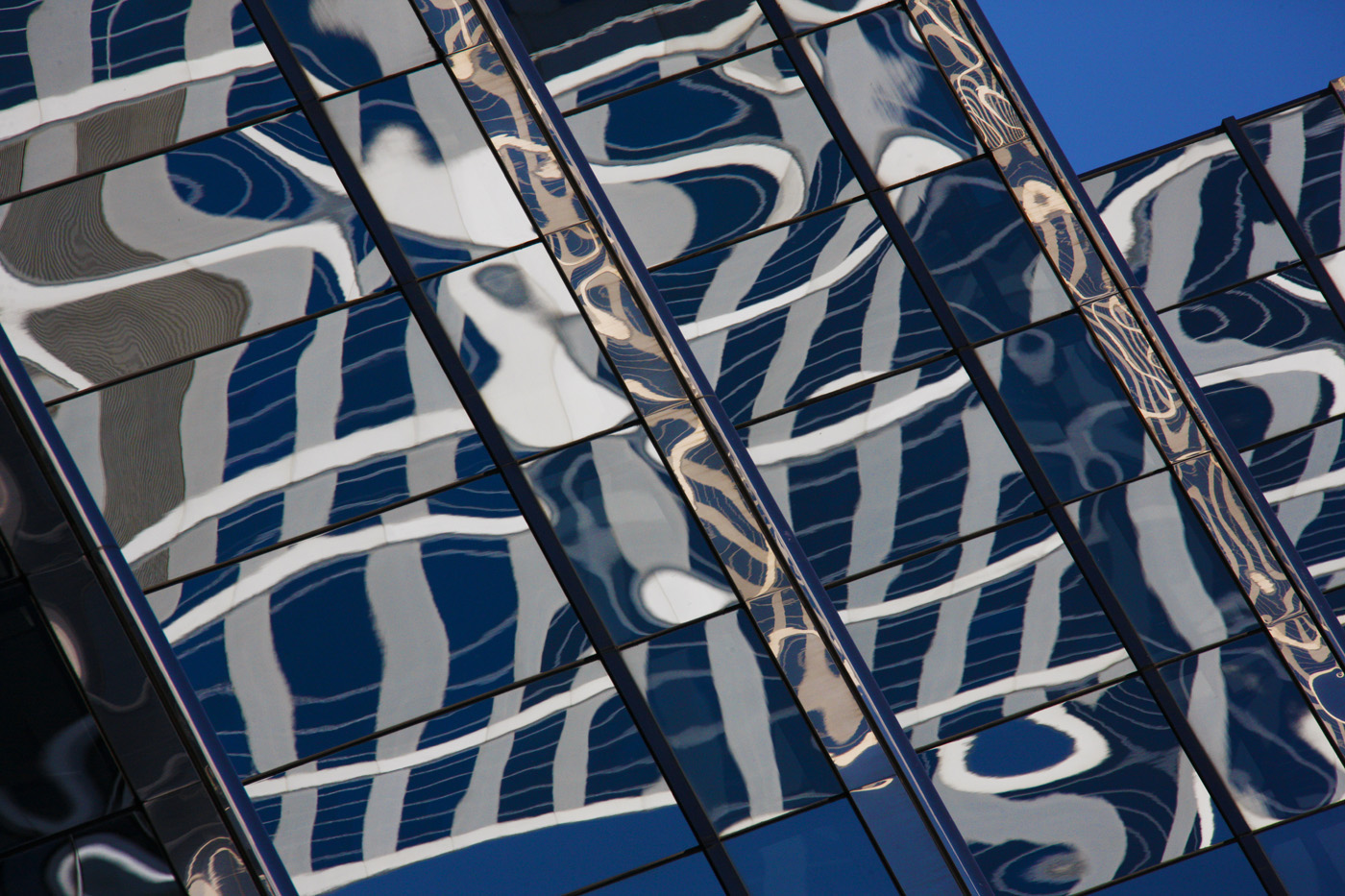 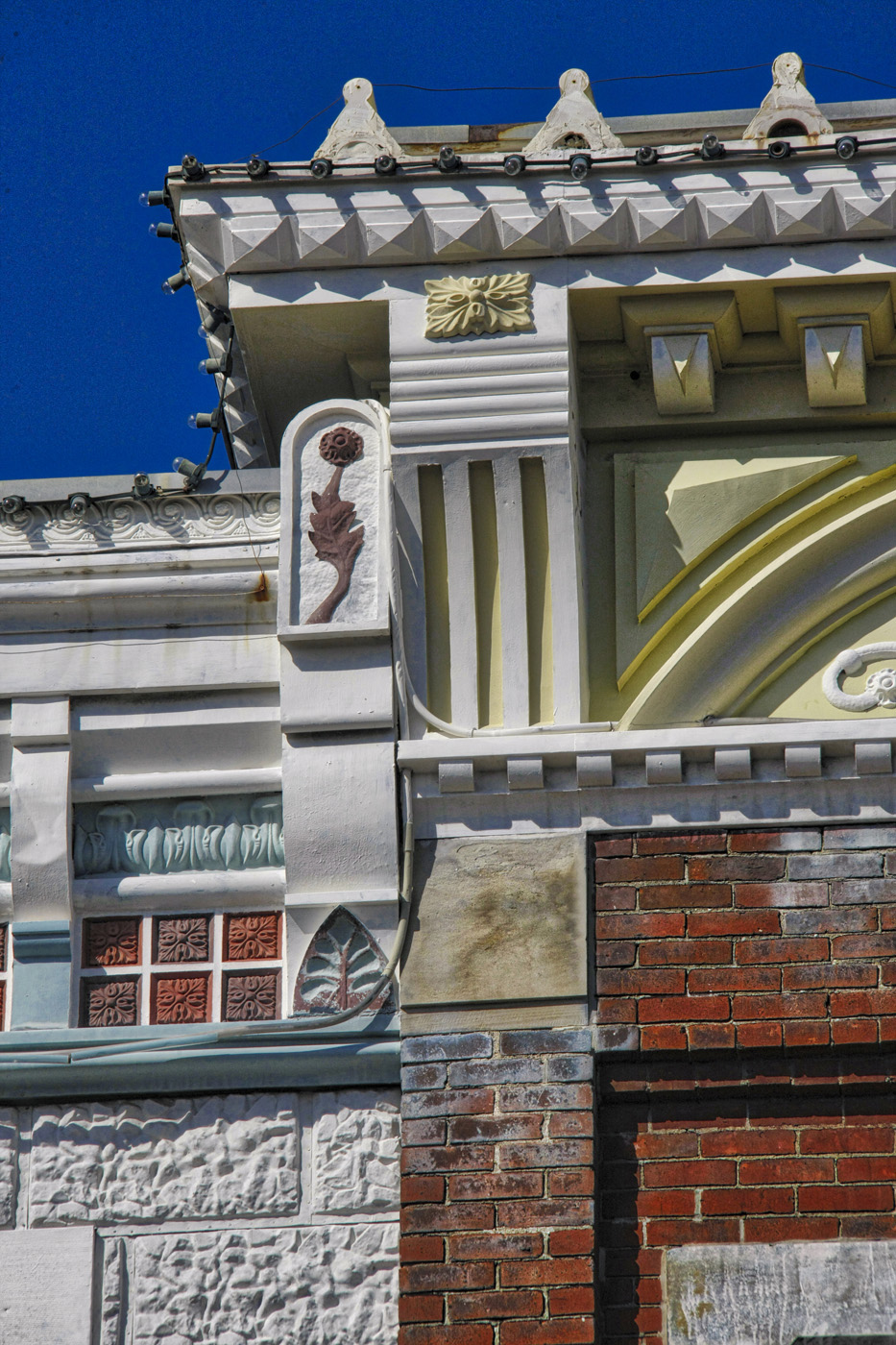 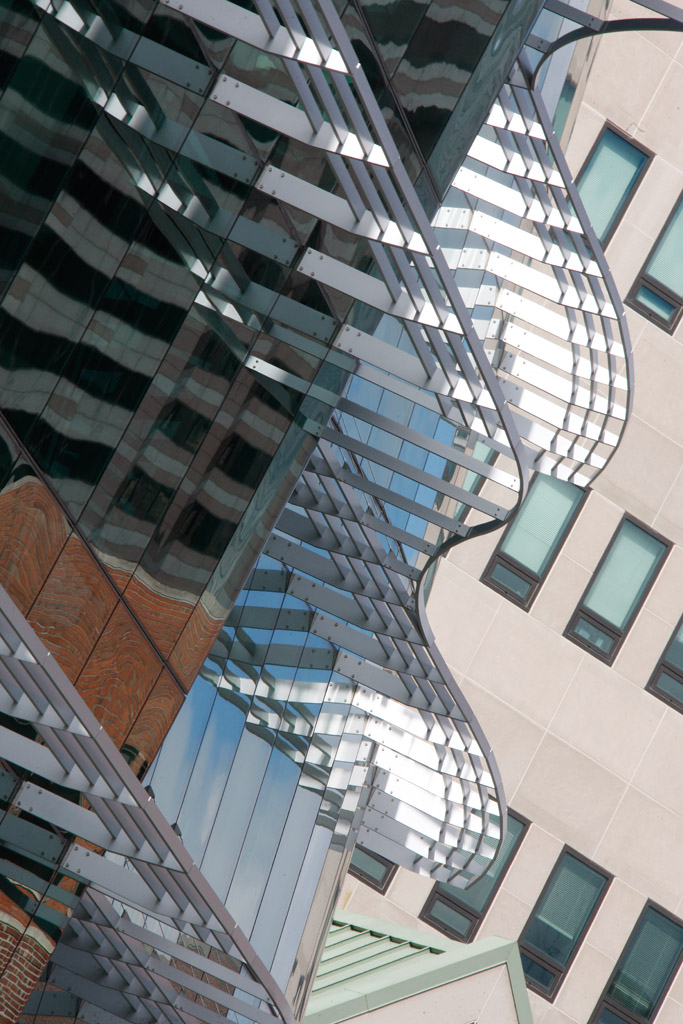 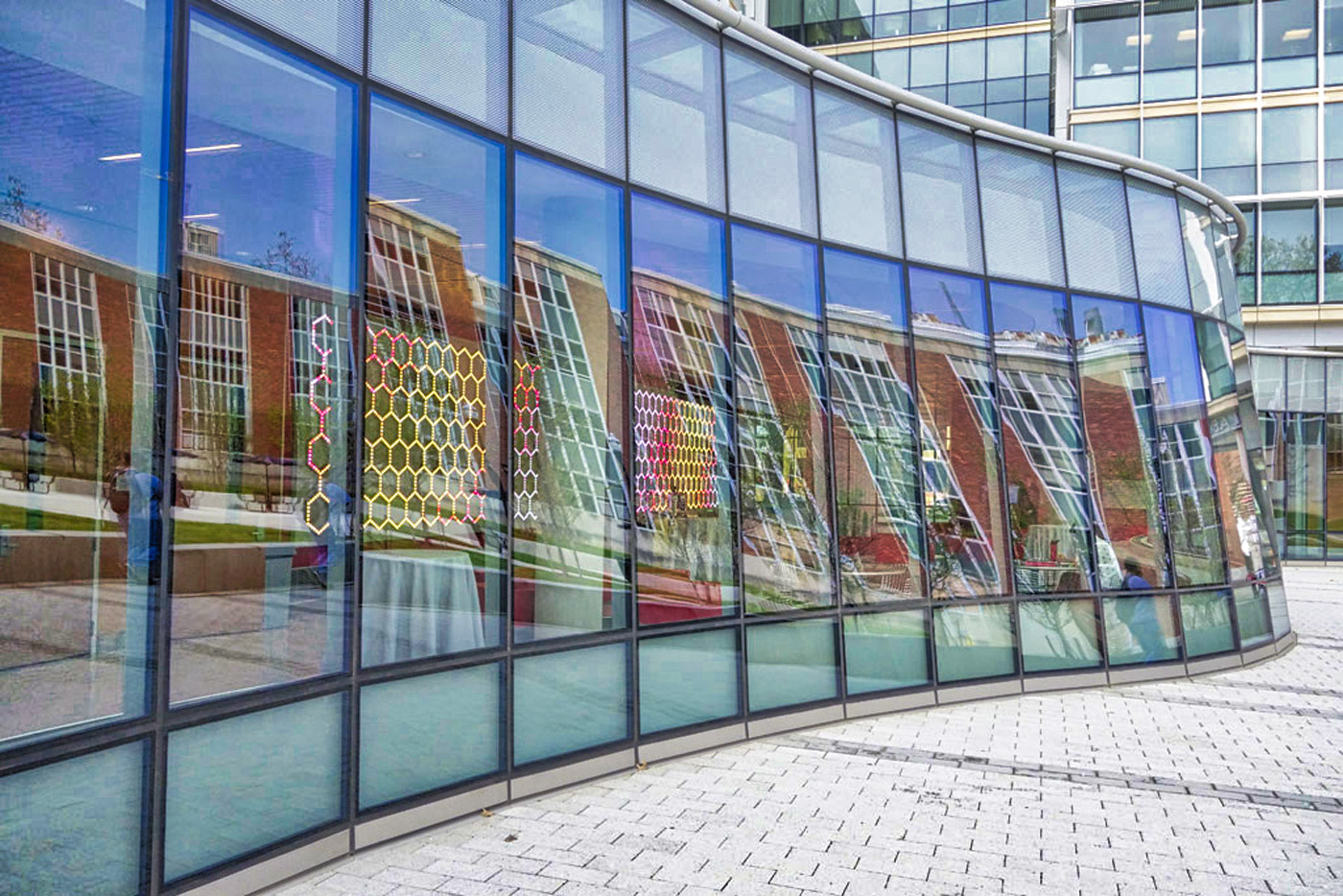 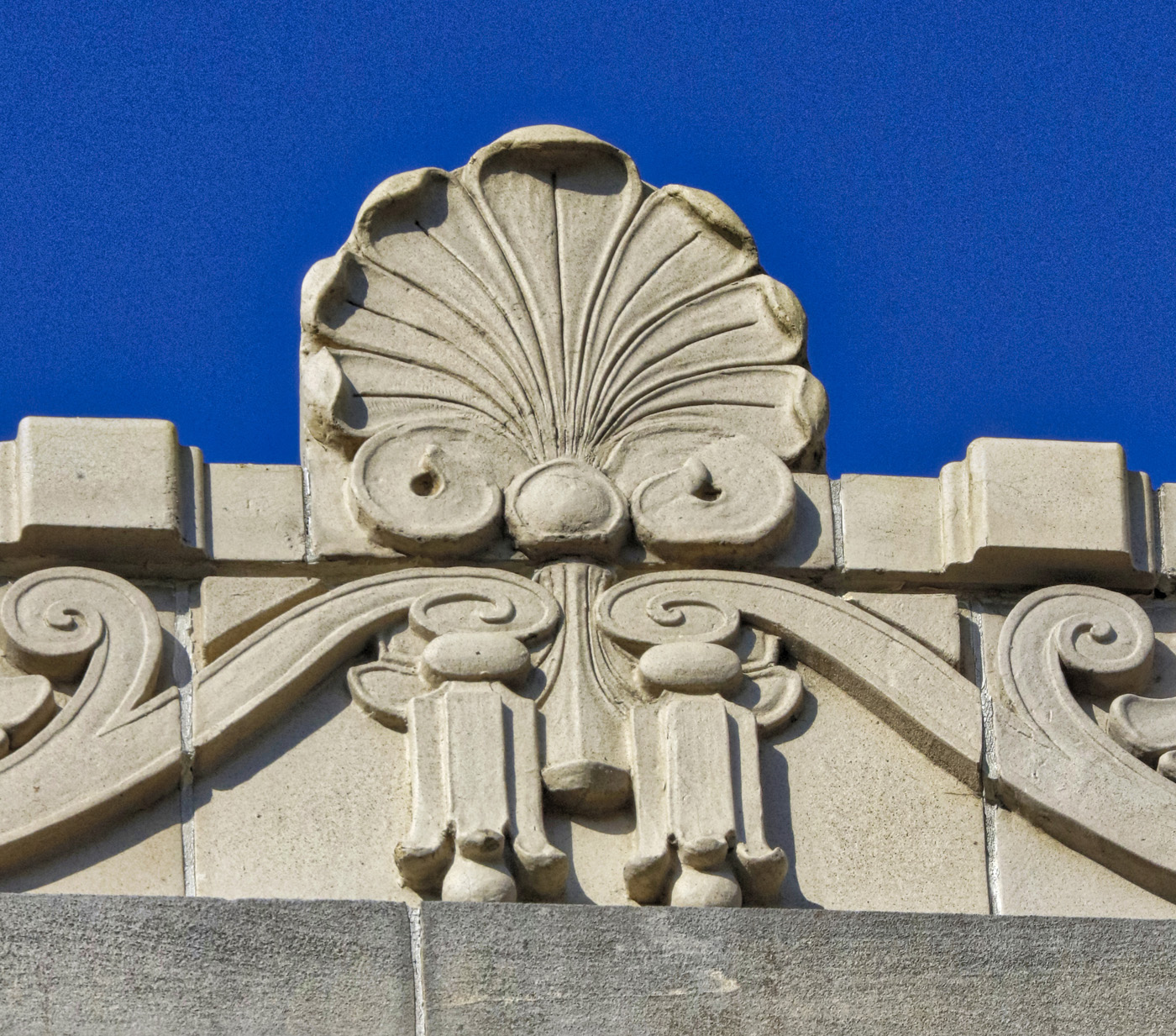 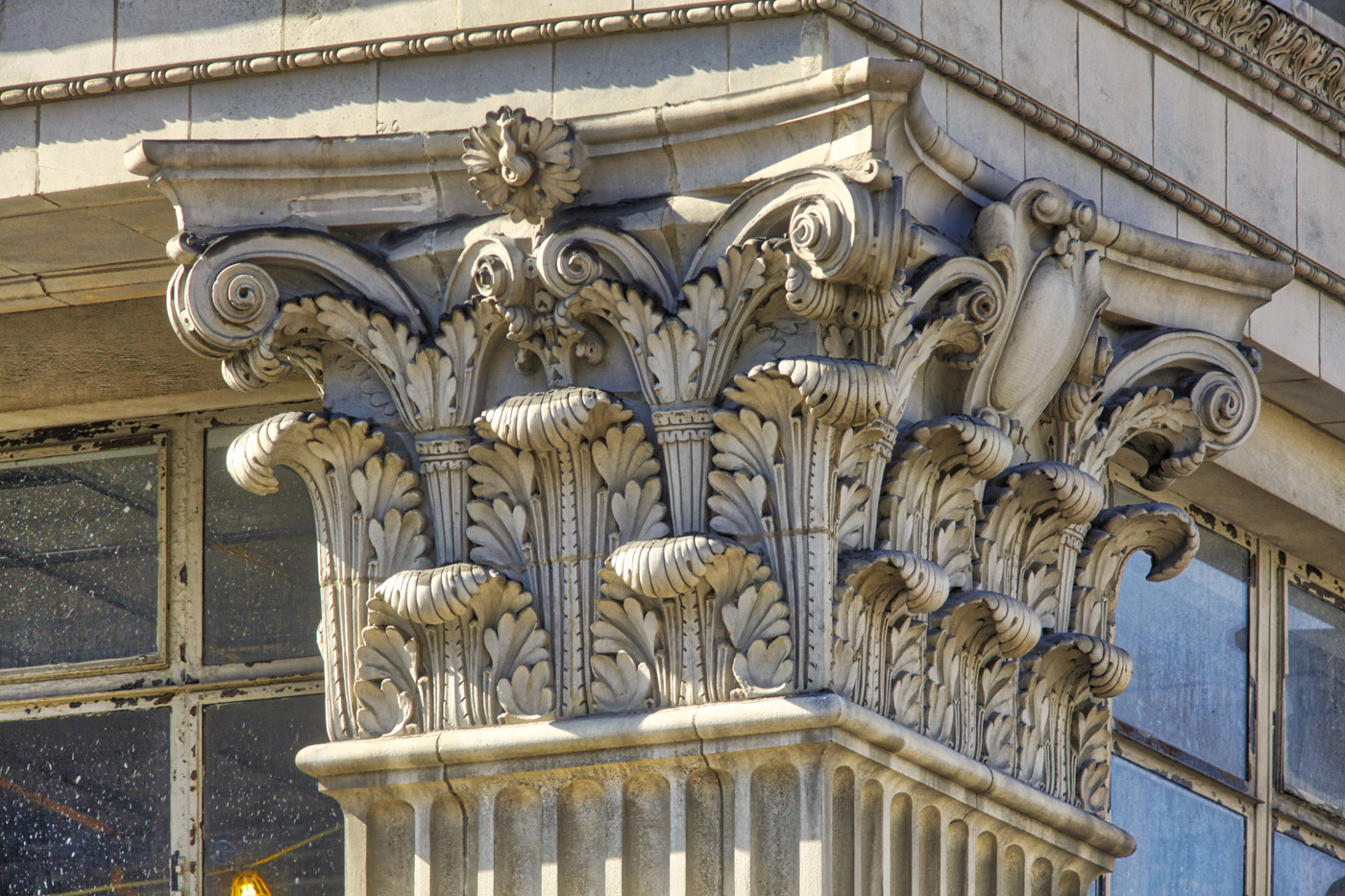 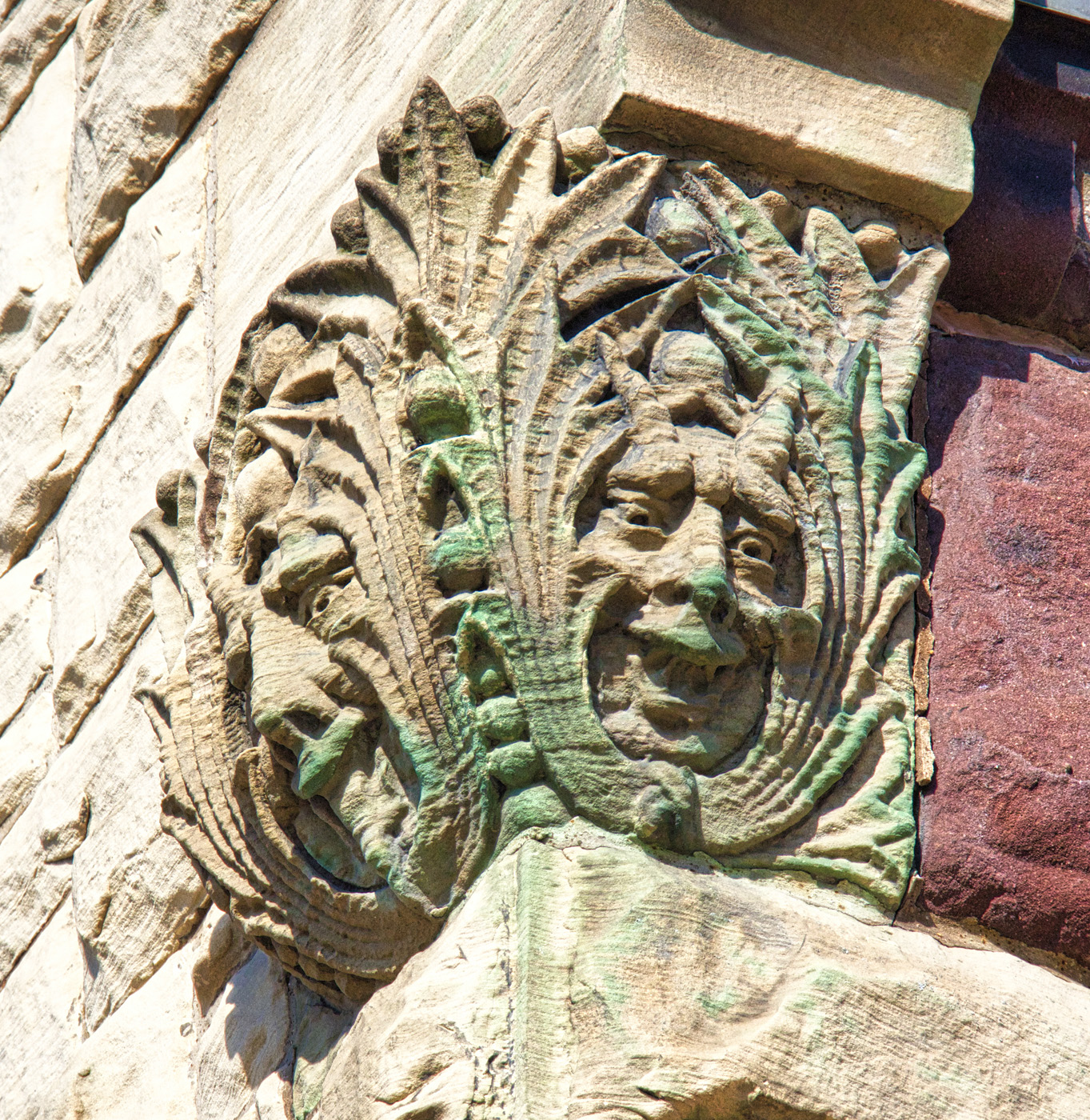 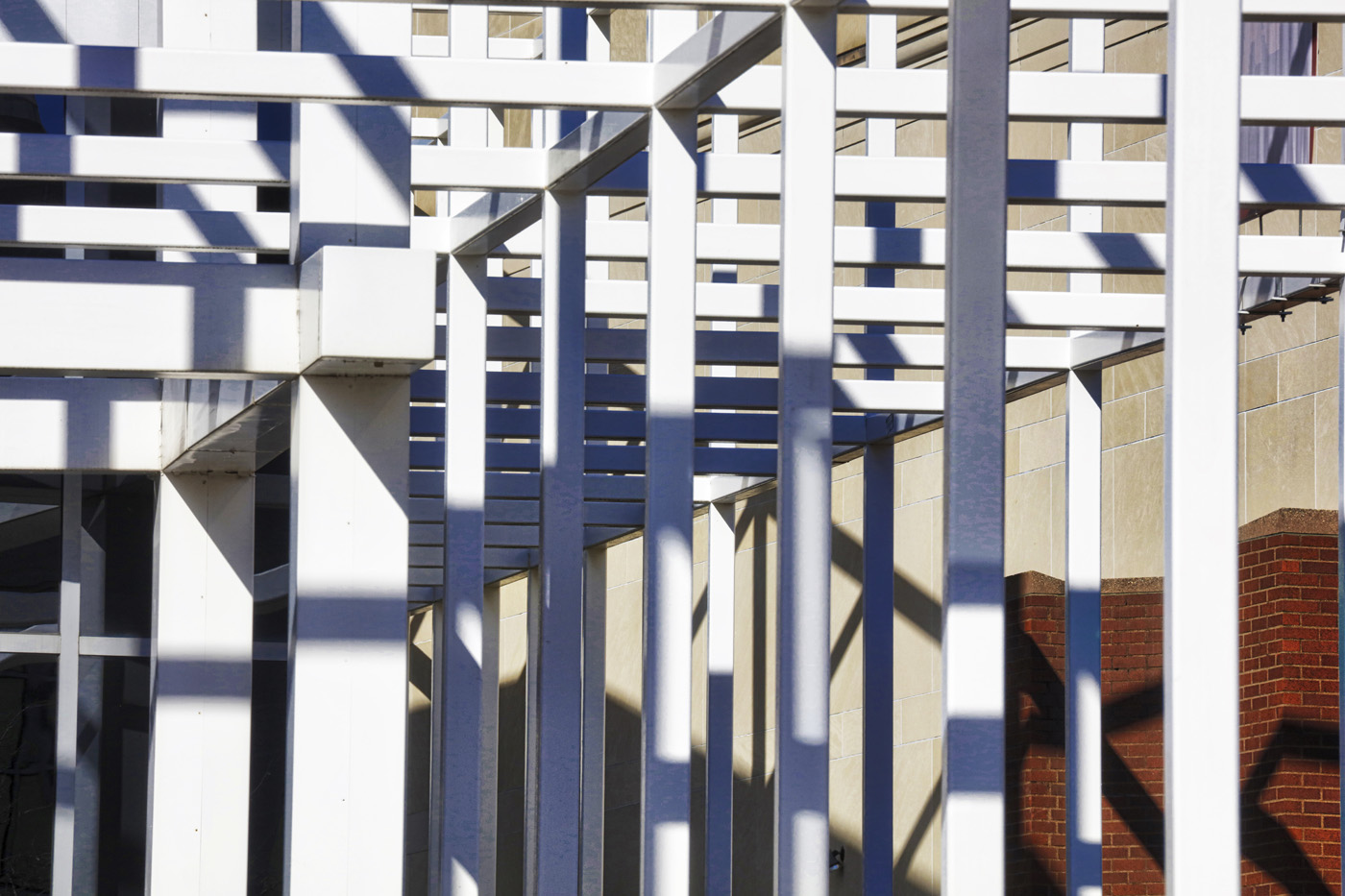 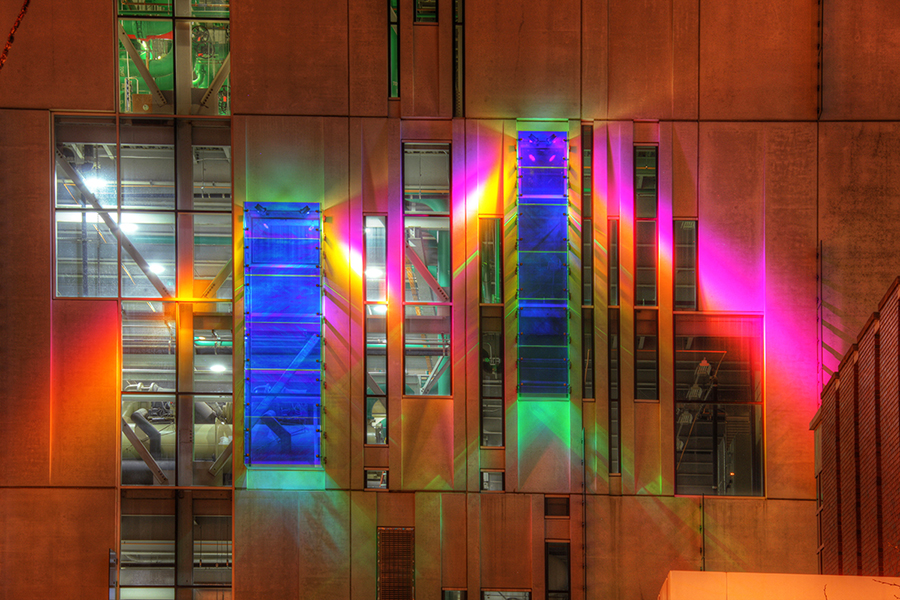 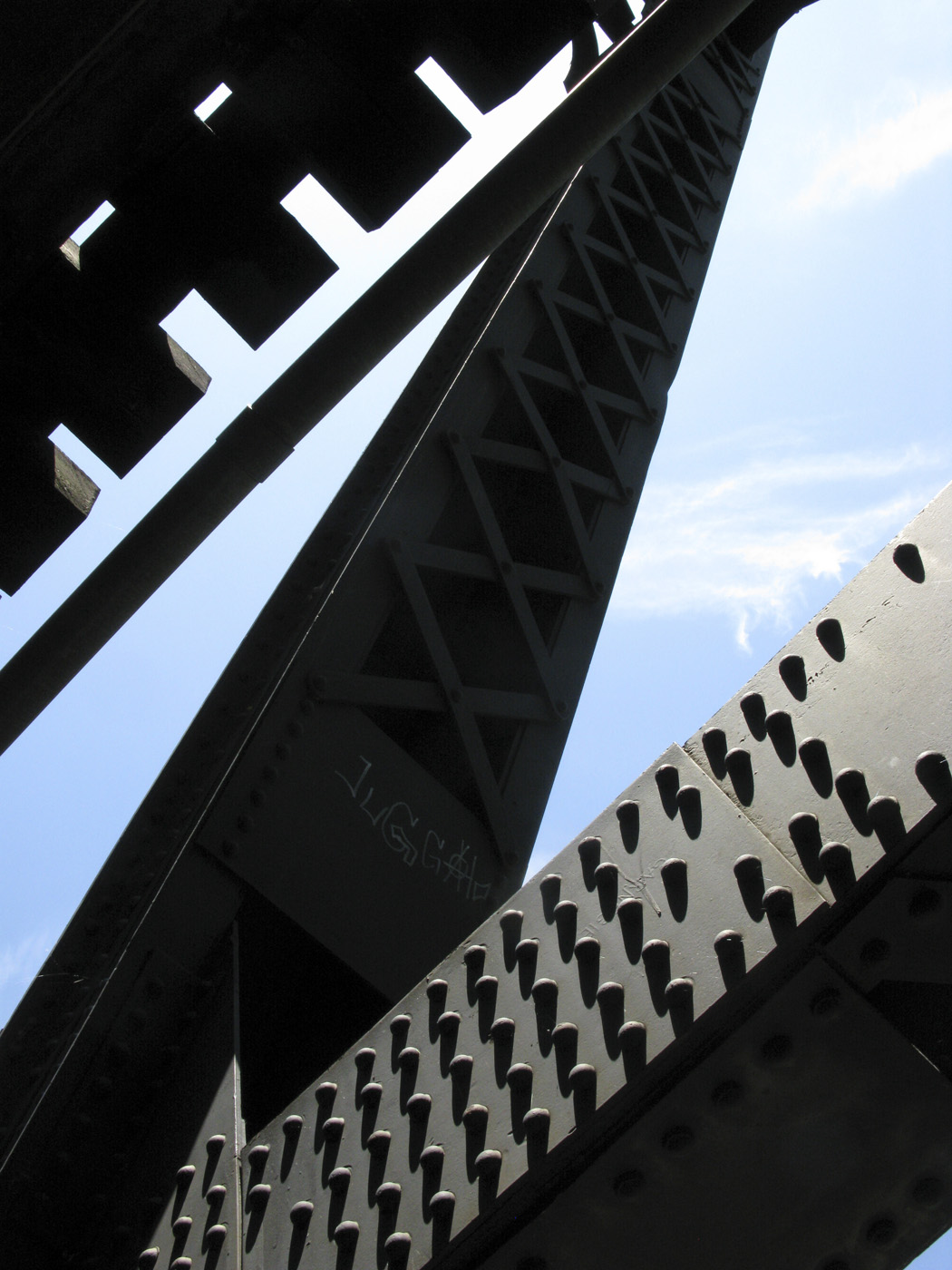 All photographs by Larry Hamill 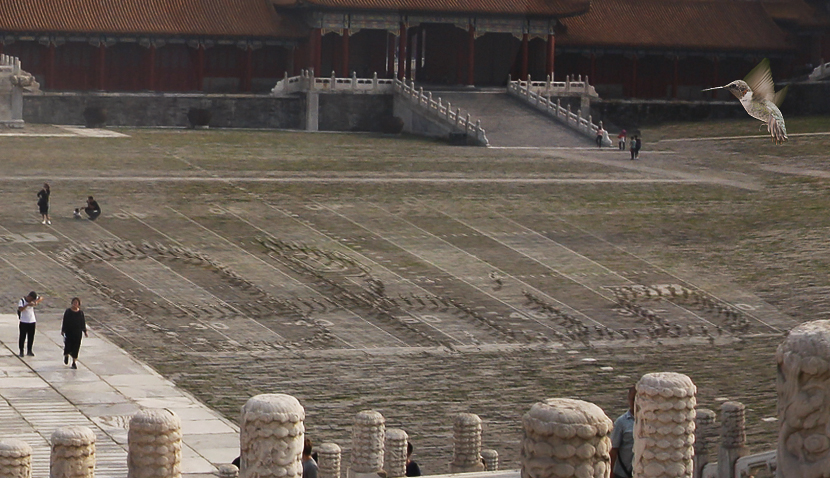 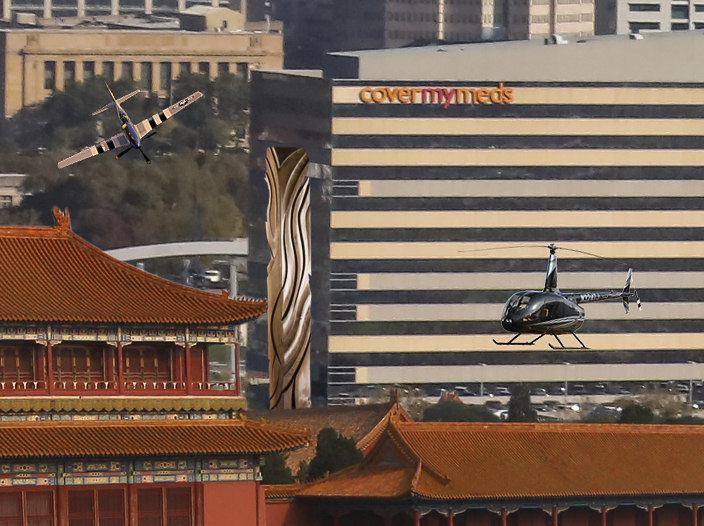 A Fresh look in Cleveland Ohio

A group of large, bright, colorful animals are visiting Cleveland Ohio now. Regeneration Cleveland is a project the Land Studio coordinated with CrackedArt of Milan, Italy. 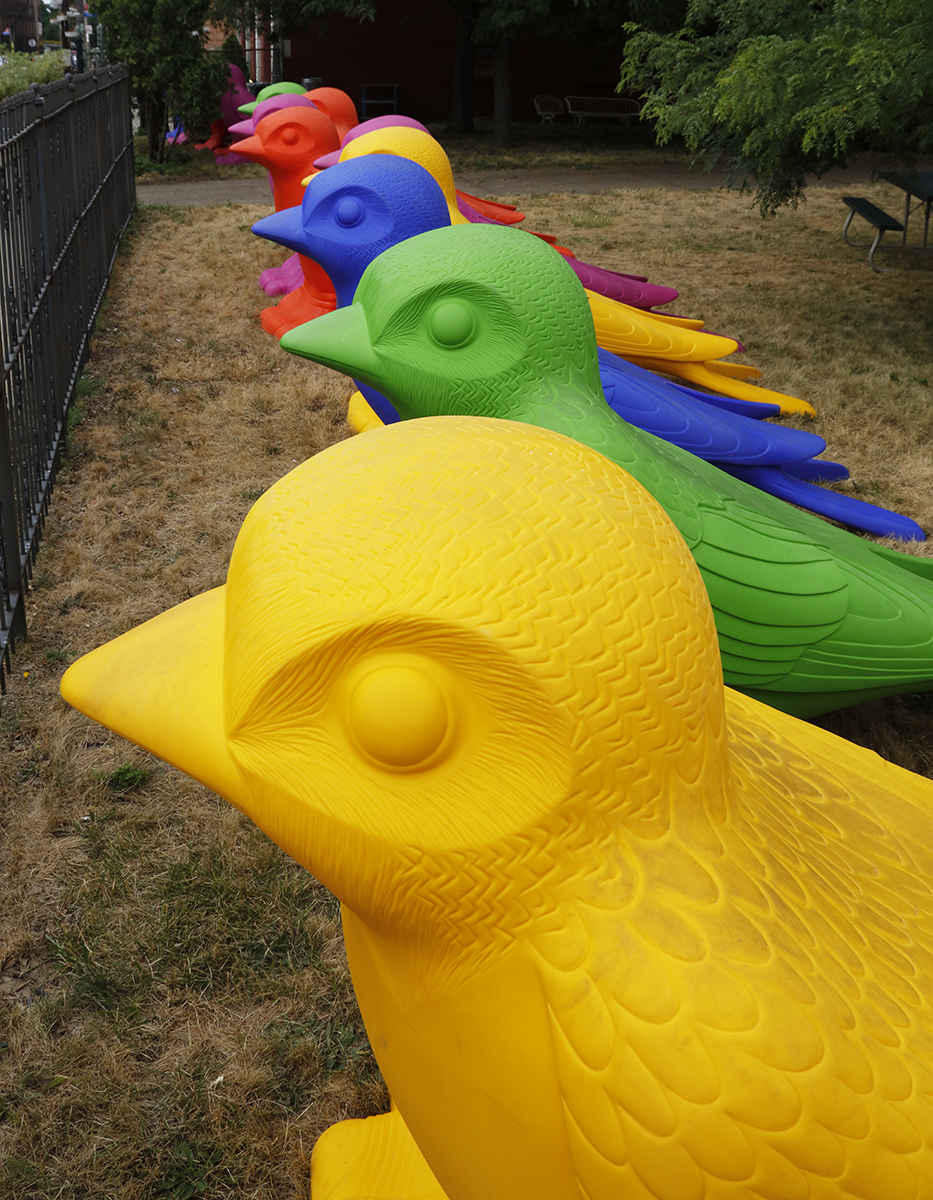 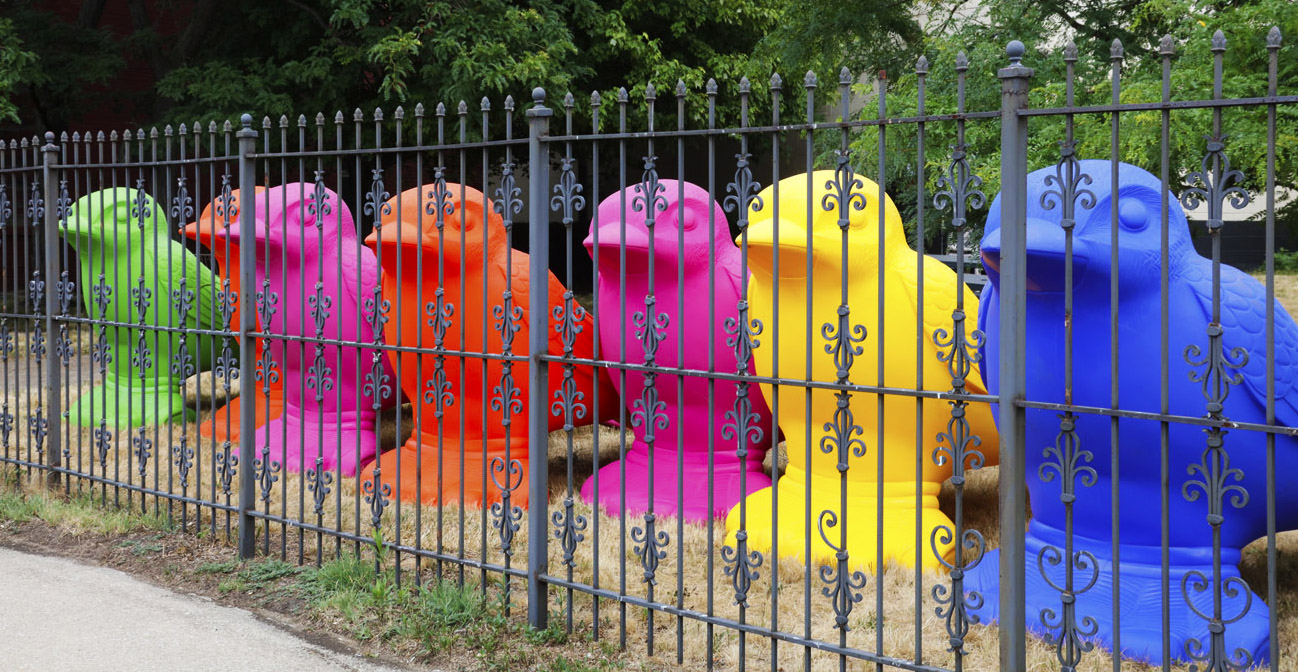 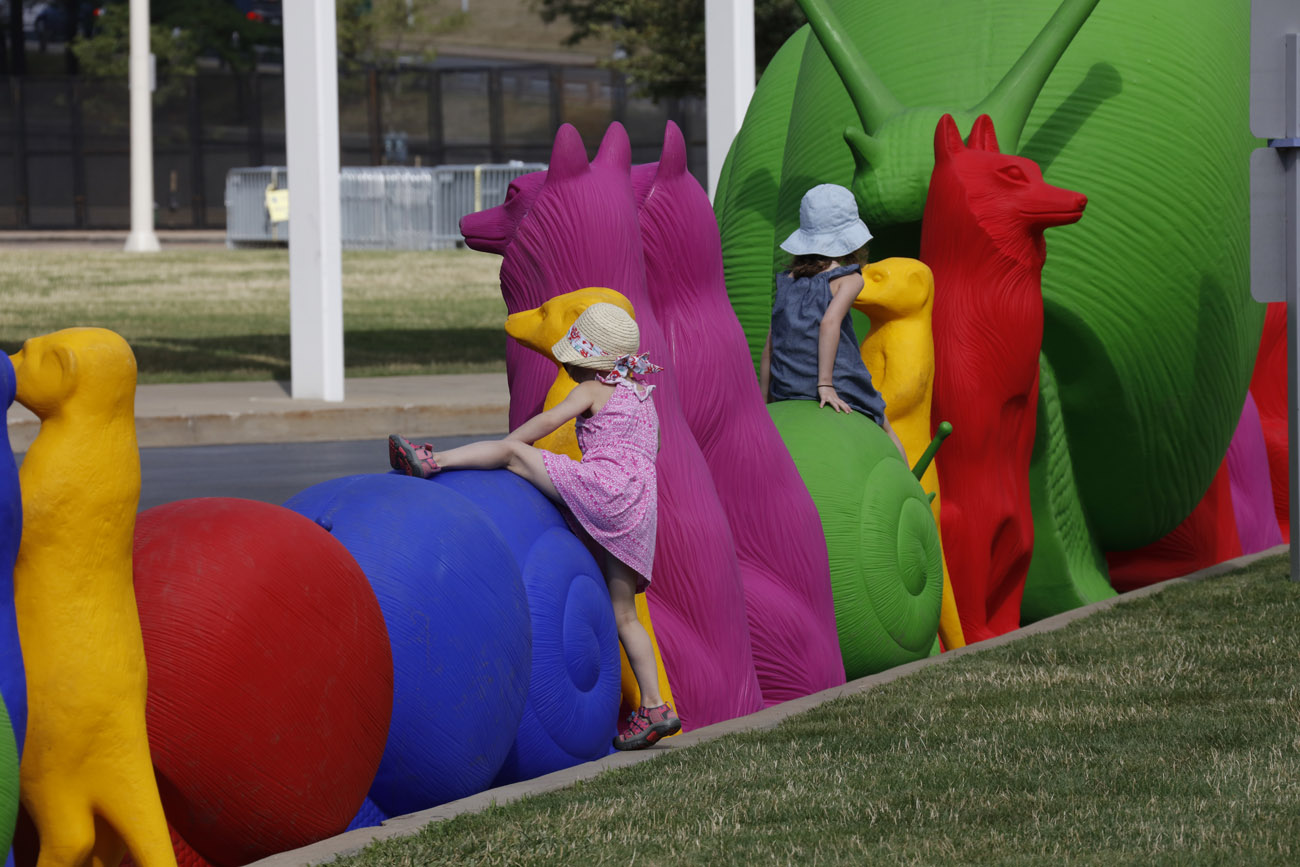 The Tea Rival in the Ohio City District has a fascinating organic wall. 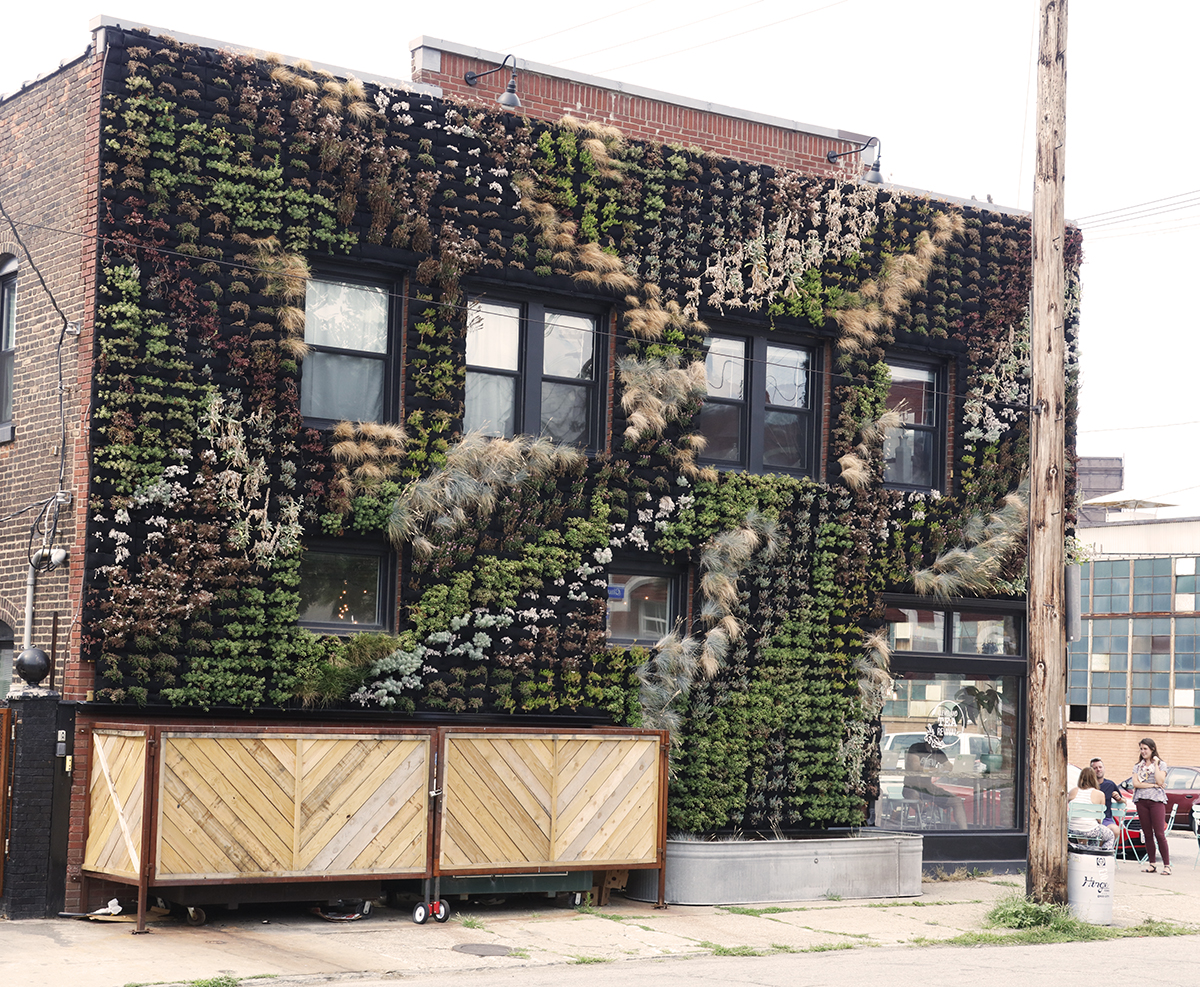 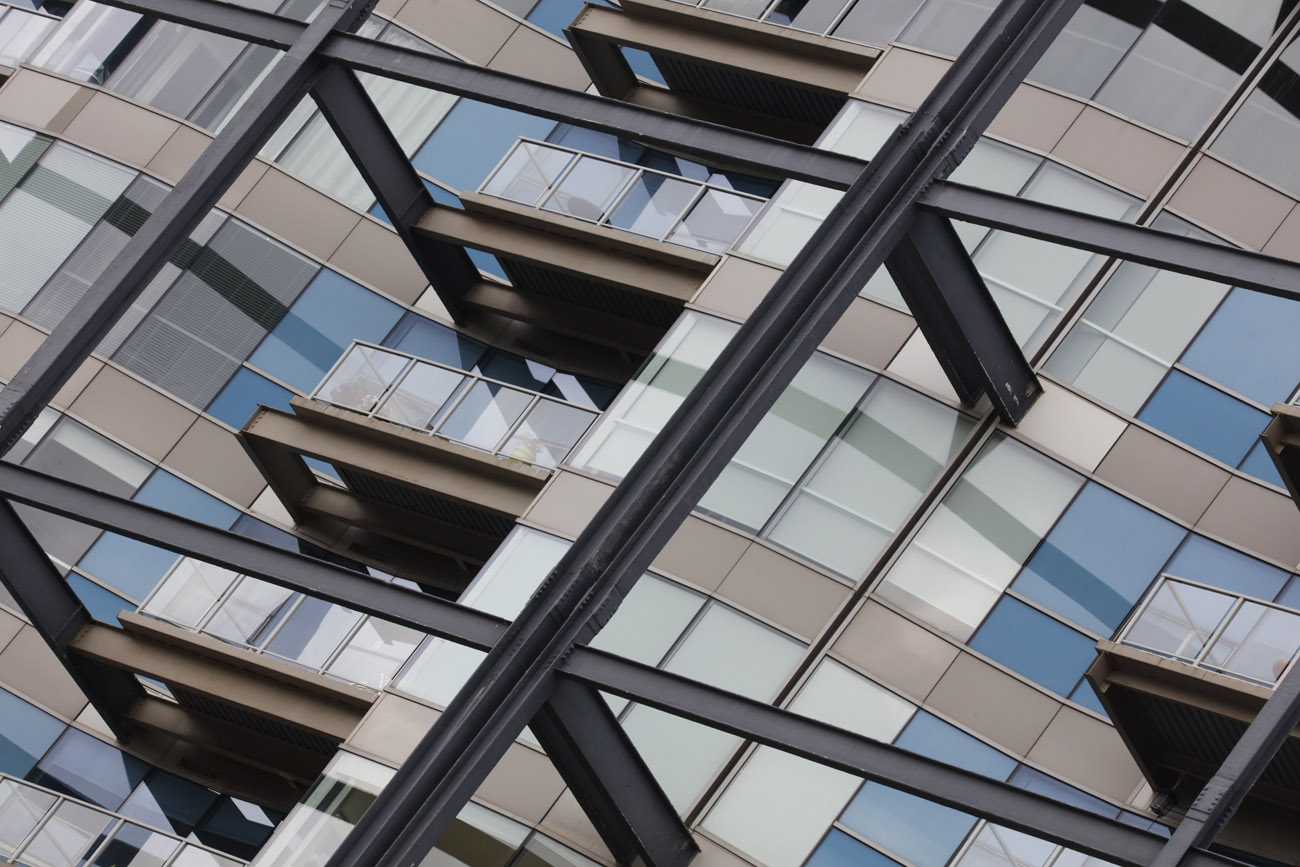 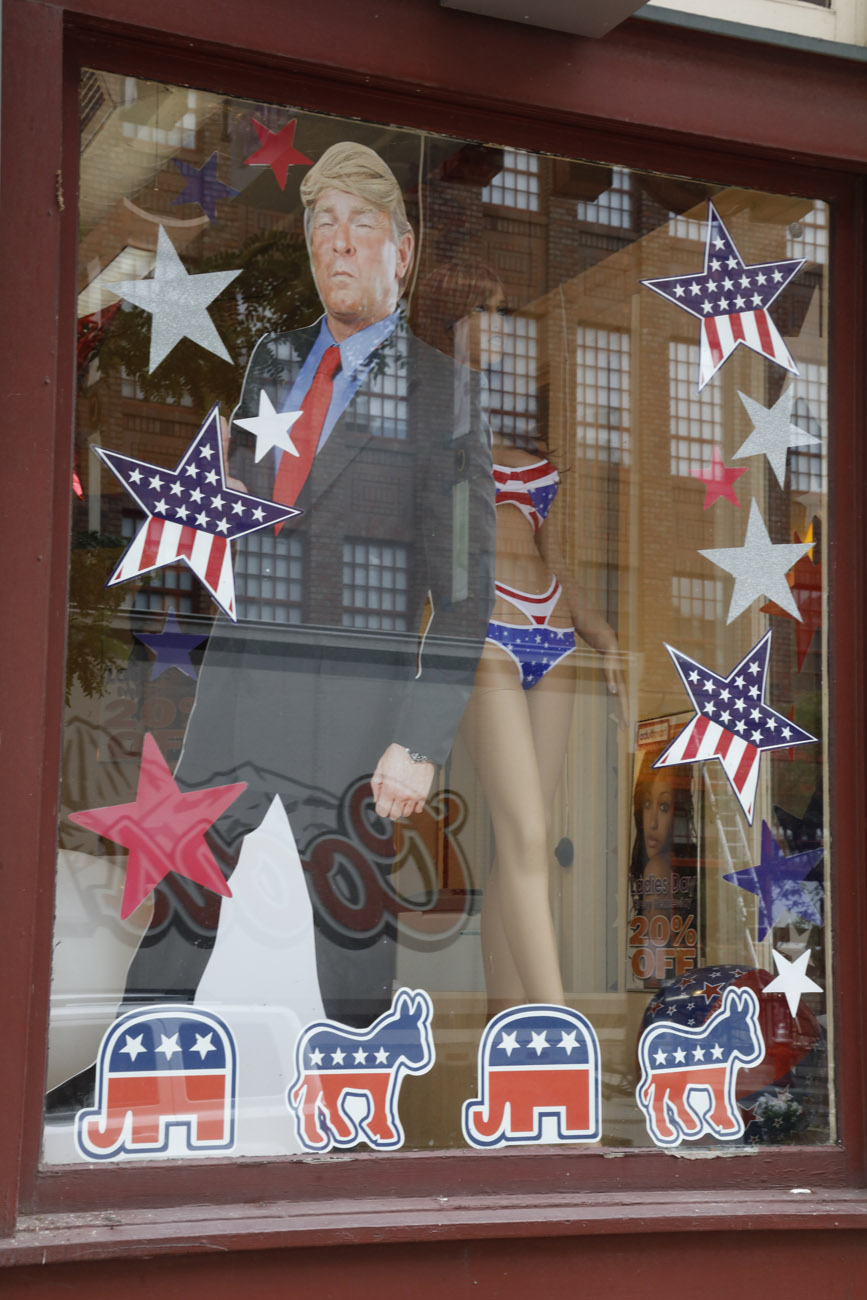 Hopefully all will go well with the upcoming RNC Convention 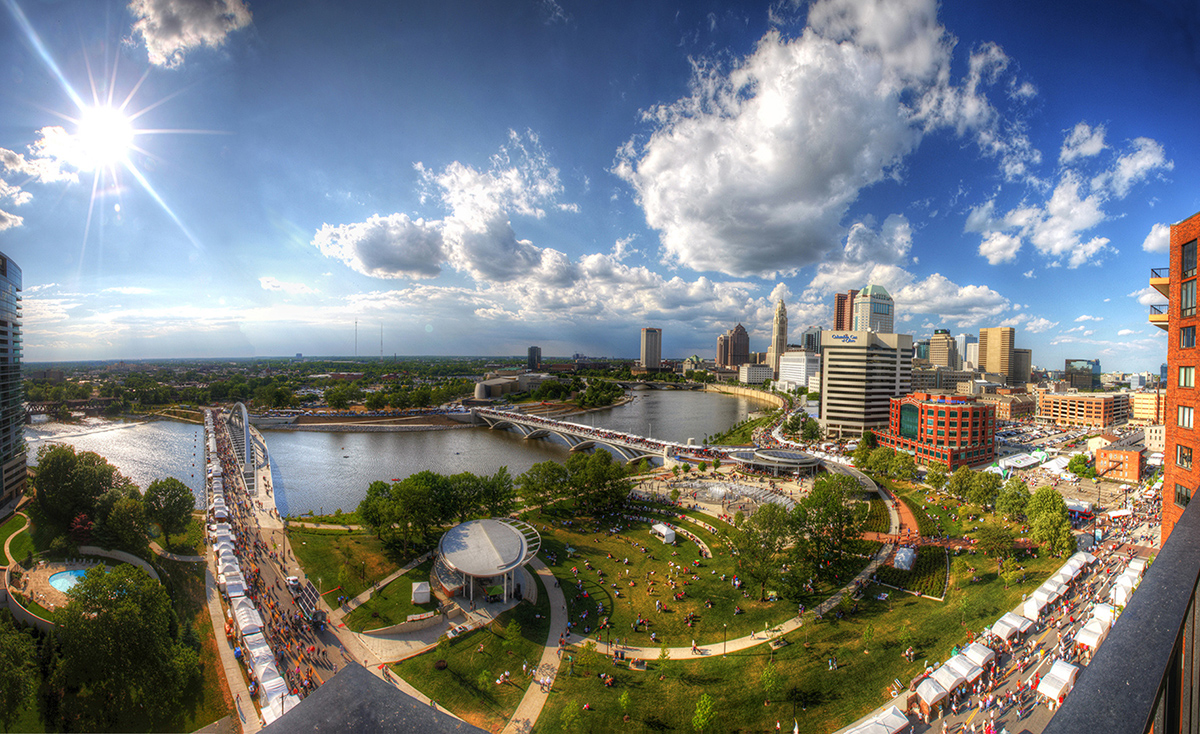 27 images used to create the previously  posted image seen below

The images below are all photographed in High Dynamic Range. As many as 12 HDR images are stitched together to make the final images.

Symmetry implies a sense of balance.  The images in this post deal with symmetry found in spatial relationships and reflections or what Wikipedia calls patterned self-similarity. 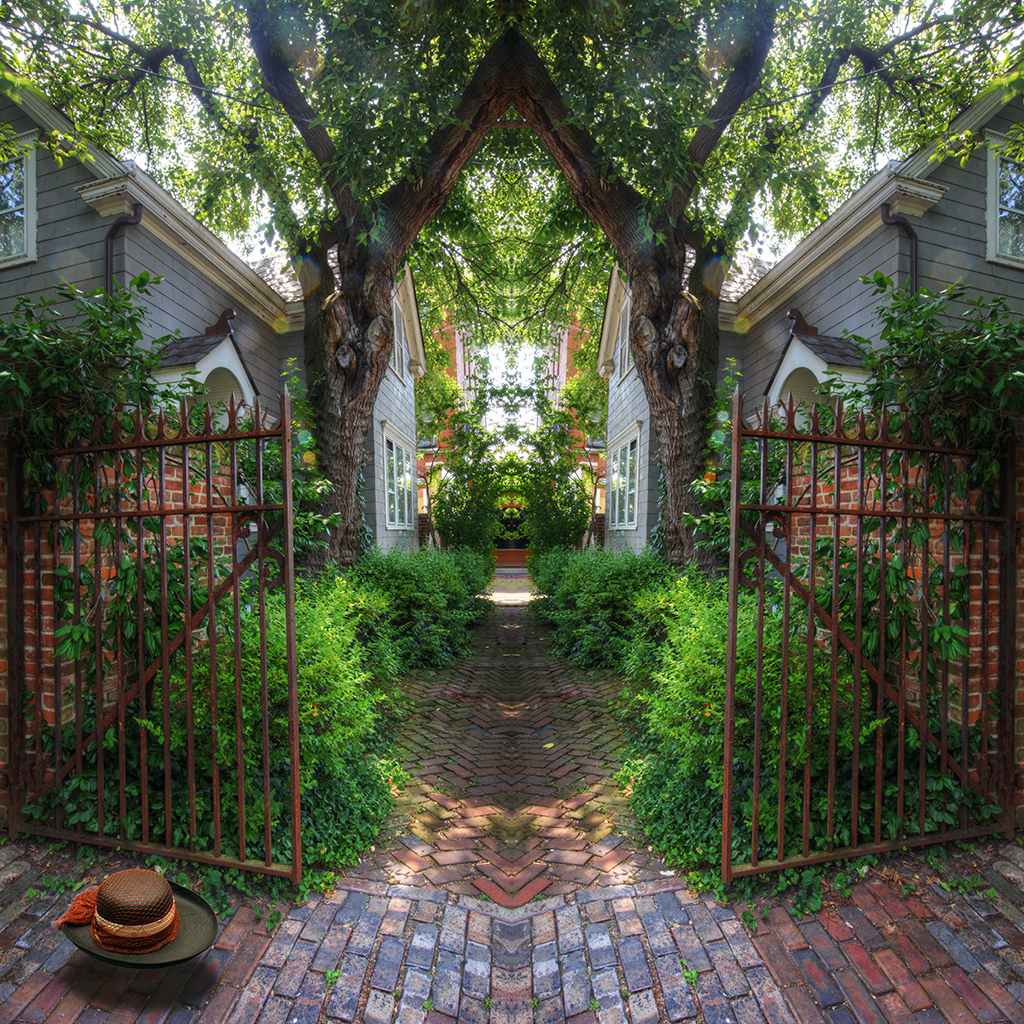 The repetition of a hat in many of the images harkens back to days when everyone, male or female, wouldn’t be fully dressed without a stylish hat to bring a sense of symmetry to their ensemble. 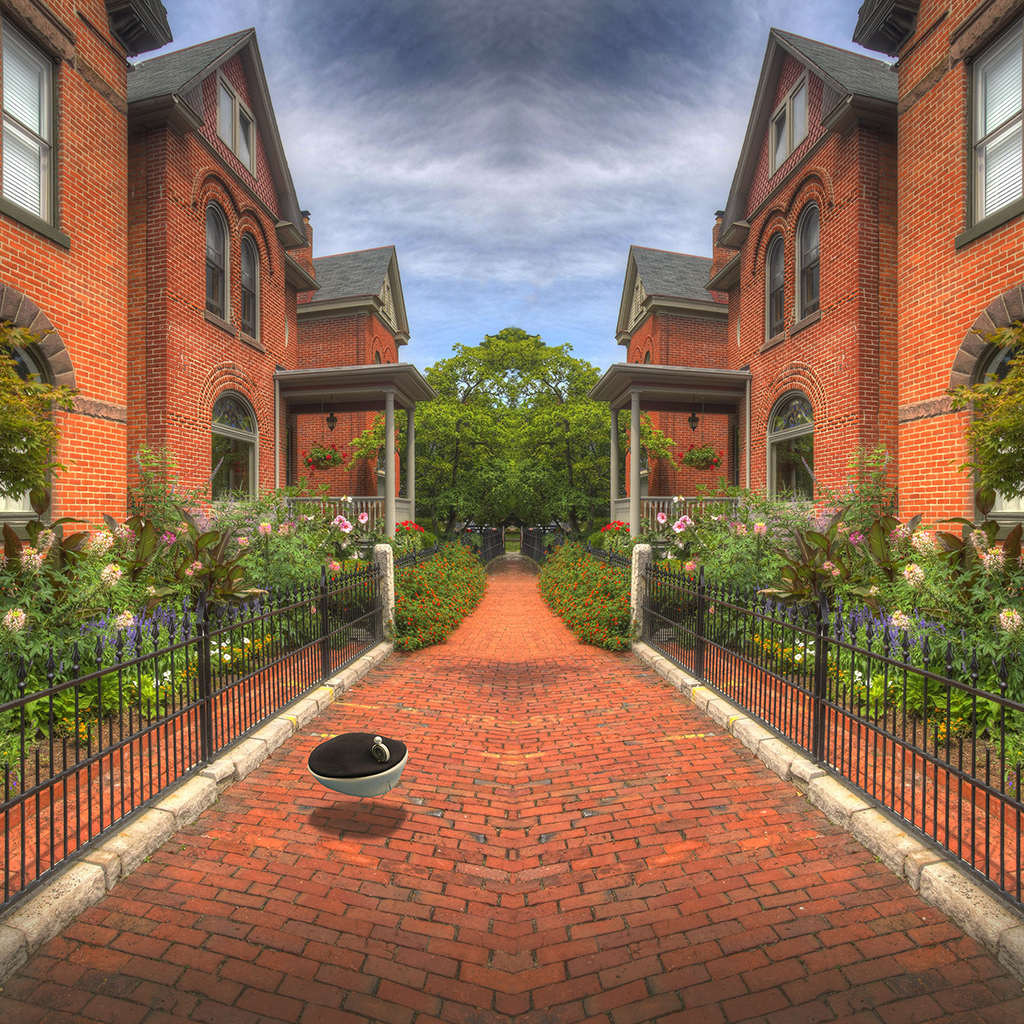 Other various anomalies are incorporated into some of the images to encourage the viewer to explore the work in depth and experience a new understanding of visual contrasts.

In June 2007, we began photographing the reconstruction work on The Ohio State University’s Ohio Union building. The six bas-relief sculptures shown above, which have been covered during construction, were recently unveiled for a brief period to allow for preservation work.

While they have since been recovered and will remain so until the official reopening of the Ohio Union in March 2010, we thought you might be interested in the history behind these eight-foot-tall limestone panels, which grace the facility’s 12th Avenue façade.

The sculptures were created in 1952 to commemorate the rich historical background of the State of Ohio and The Ohio State University. Renowned sculptor Marshall Fredericks, a graduate of the Cleveland School of Art,
used full-scale clay models as guides, while carving the sculptures directly onto the building.

The second panel represents the hardships of the westward expansion into Ohio, depicted by a guide standing beside a traveler, who has fallen on his knees to give thanks for a safe journey. The wagons in the upper left corner represent the arrival of settlers, following construction of the National Road, now known as Route 40.

Ohio’s bountiful agricultural history is depicted in the third panel, where a woman holds her baby, as Johnny Appleseed teaches her young son how to plant trees. Appleseed would spend four decades traveling throughout Ohio, helping families start orchards.

The fourth, fifth and sixth panels depict statesmanship and education,
Ohio’s role as a leader in agriculture, aviation and the ceramic industry and Ohio’s steel, coal and milling industries, respectively.

When the new Ohio Union is unveiled next March, two new panels entitled, Pathways of Courage and Celebration of Arts, will also grace the building.

The Celebration of Arts panel celebrates Ohio’s rich artistic heritage with images of George Bellows shown with his paintbrush and author and cartoonist James Thurber seated at his typewriter.

These newest panels are the work of Ohio artist Linda Langhorst and sculptor William Galloway. After seeing her designs transformed in sculptures, Langhorst said she appreciates more than ever the artistry required to effectively manipulate the play of light on solid material.

The following is from a forthcoming brochure, produced by the university, covering the history and story behind these panels:

We hope these powerful sculptures strengthen your Buckeye spirit, inspire you to dream big and achieve great things. As an Ohio State student, you have the ability and resources to make a difference in the community, the state and the nation. Be part of the tradition …“Do Something Great!”